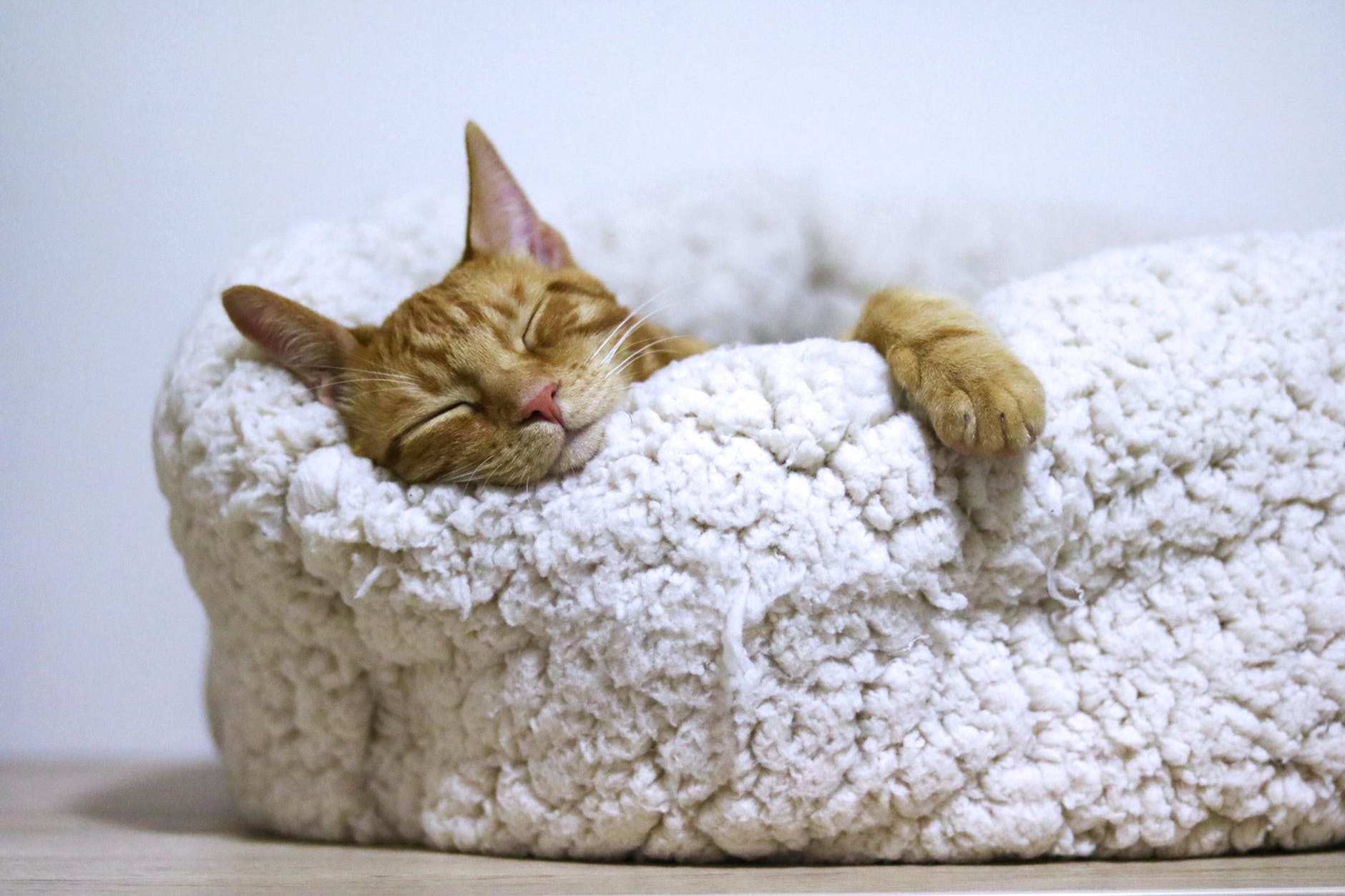 Cats are one of the most adorable animals on the planet — they are an internet sensation.

In the year 2015, over a million videos of cats just being cats was uploaded to the internet.

What’s more, each video recorded at least 12,000 views. There’s arguably nothing as adorable as two cats cuddled up underneath the sheets.

Can 2 cats shared a bed? No, 2 cats cannot share the same bed. The reason is that Cats are territorial in nature. Cats can create their separate space into individual territories if they’re living in the same house.

The best approach is to get different beds for your cats — and make sure the color are different.

Although cats are cute and all, the last thing they want to do is share a bed with another cat.

They will go through with it if you insist, but they don’t like it. Cats don’t like to share. If you want to find out why, keep reading.

Cats are Territorial by Nature

Most people find it hard to believe that the cute cats they are used to can be in any way aggressive. Sadly, they are territorial. If you have multiple cats, they must have divided your home into separate territories by now.

For instance, one cat may make your window sill his territory, while the other cat may take a small corner in your home.

Even if you own a single cat, it will still be territorial. It will try to cause harm to visitors who approach his section of your home.

Cats are low-key territorial, however, they make up for this aggressive behavior by being extremely cute.

Most cat owners have noticed that their cats have divided their home into different sections – where each section is the territory of one cat.

You may find that snuggles will constantly be in the lobby, while Murray will be in the parlour. Even when both cats are placed in the parlour, they will divide your parlour into territories..

I’m not saying cats will never be seen in the same spot. Every once in a while, you will find both cats cuddled up together.

This should not be mistaken as a show of affection, cats come to a truce when circumstances demand it.

In the absence of these compelling circumstances, your cats will likely remain at opposite ends of your home.

Keeping two cats or more in the same place can cause a lot of tension. However, this tension can be reduced significantly by ensuring that cats don’t have to share anything.

It is a bad idea to make your cats share beds, but it’s not impossible. Each of your cats should have its own hiding spot, litter box, food bowl, water dish, bed, play toy, and scratching post.

In the absence of this, your home can easily become a war zone. If your cats are currently sharing a bed, don’t make the mistake of thinking they enjoy the time they spend together.

If you want your cats to be comfortable, you have to provide separate everything. Make sure they don’t have to share anything. Despite their cute nature, cats are territorial.

If you own two cats, they will battle over territory. For instance, if Sally has to go through Molly’s litter box every time she wants to handle her business, she would soon become uncomfortable – especially if Molly is stronger.

The worst part is that you may never notice this territorial behavior. It won’t happen when you’re around. If cats can’t share litter boxes, how do you expect them to willfully share a single bed.

To keep both cats comfortable, don’t make them share beds. You need to provide personal items for both cats, and place these items in the favorite location of each cat.

The place your cat spends most of his time is probably his territory. Try to make certain sections of your home open to both cats. The one thing both cats have no choice but to share is you.

Make sure that you place their personal items far away from your own resting spots. This will make your space uncharted territory, and both cats will be comfortable within this space.

Your cats will avoid confrontation at all costs. By design, cats don’t need anything, or anyone to get by. They can hunt down prey on their own, and the last thing your cats want is to work together on anything.

Cats use the stench from faeces, and urine to track each other’s activities.

The stench of the opposite cat’s faeces serves as a kind of last seen code, and if the stench is fresh, she won’t like to stay there in order to avoid confrontation.

Through stench identification, cats can share similar locations without having to cross paths with each other, and that is just how they like it.

If you really think about it, you will see that this is true. Most pet parents provide a single bed for their cats. Parents like this should notice that both cats never nap at the same time.

Just like the popular adage that says you can take a horse to the river, but you can’t force him to drink water – you can get a single bed for two cats, but you can’t guarantee that they will nap on the bed together.

This practice is similar for mother cats and their kittens. They don’t relax in similar spots, or times.

Despite the points listed above, cats just like every other creature function better in units. In the following sections of this article, we will discuss the many benefits of having more than one cat.

Given the many disadvantages we have discussed above, you may feel that it’s a bad idea to get multiple cats, but that is not the case. Owning multiple cats has its advantages.

In the following sections, we will discuss the many advantages of owning multiple cats.

1). Every Cat Wants a Playmate.

Unlike with puppies, getting two kittens at once can actually mean less work for you! When you bring home two kittens, they will have a built-in playmate.

Both kittens can burn off extra energy by chasing, pouncing and play-hunting each other throughout the house.

Giving them an outlet for their kitten crazies means they’ll have less energy to engage in destructive behaviors like scratching the couch!

Raising two kittens means that your cats will pick up on feline behavior cues. Both kittens will learn how to behave socially and will be more well-adjusted!

Cats learn how to “speak” by interacting with other cats, so raising your kittens together ensures they will learn how hard to play, how to share territory, how to communicate their needs and many other crucial social skills.

In the future if you add more cats to your household, your kittens will understand how to interact with them and the new addition will have an easier transition into the family.

3). Keep Each Other Company.

If you work long hours, a single kitten can become lonely being the only one in the house. Despite the jokes that cats prefer their own company, kittens are actually very social creatures!

The territorial nature of cats is a main factor in them seeking solitude, and it generally doesn’t kick in until adulthood. For this reason, kittens crave the attention and fun of a playmate.

Having two cats at home means you don’t have to feel guilty leaving for work or vacation since you know they will keep each other company.

Kittens learn by copying the behaviors of others, so having two kittens means less time training them for tasks such as using the litter box.

Kittens learn the basics of how to gauge distance, walk along narrow objects, balance, climb, tumble and stalk during the first year of their life.

Having another kitten to copy and learn from can help your cat understand his limits during playtime and keep him safer into his adult years.

In addition, if one of your kittens has a bigger personality while the other is quiet and nervous, the more adventurous kitten may help teach your shy cat to be more confident and playful!

Kittens normally begin to groom themselves between 4 and 5 weeks old. Often kittens will groom each other as a sign of protection and affection.

It’s difficult for cats to reach their own faces and ears, so they may rely on the other cats in their home to keep these areas tidy.

Having two cats reduces the chance that your cats will be overweight.

Even as they get older, cats will often start up games with each other resulting in zooming around the house, pouncing from underneath furniture or jumping up on cat trees.

Living an active lifestyle as they age and not becoming overweight will increase their lifespan and keep them healthier overall.

Cats are lovely creatures. The love you will get from them is often unbelievable. However, they also need their alone time.

When cats rest, they like to do it alone, and including another cat might make both cats abandon the bed entirely. 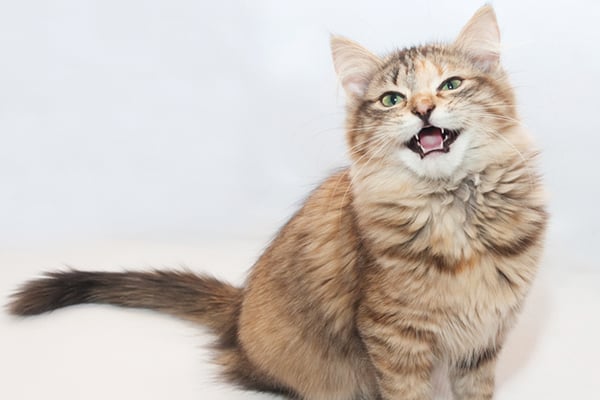 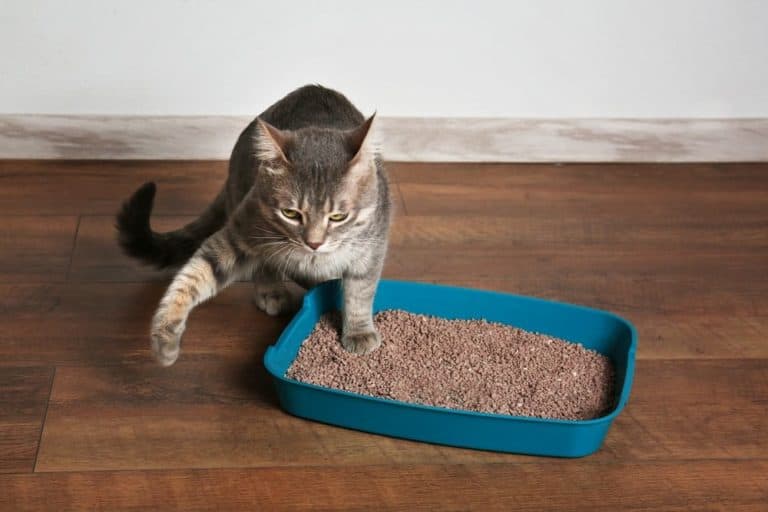 The answer is yes. A cat can be allergic to pine litter. Pine is a wood, which can be dangerous to pets that can have a sensitivity to it. If… 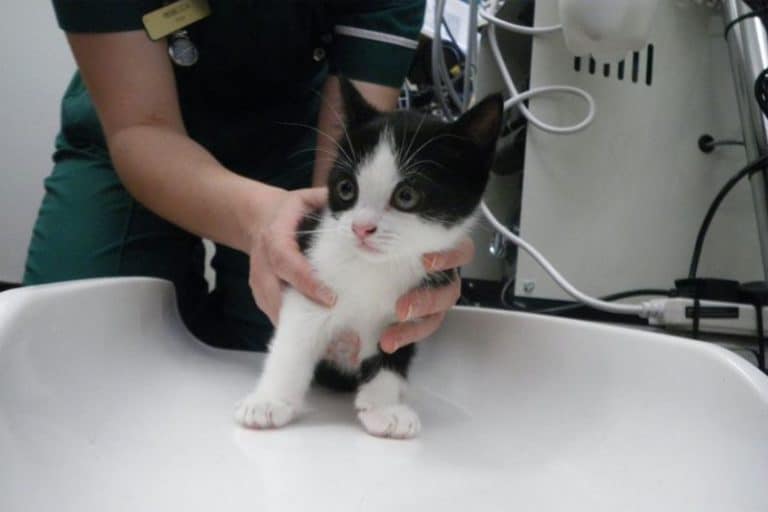 Why do mother cats leave their kittens is an age-old question that has vexed animal behaviorists for centuries. In this article, we’ll dive into the answers and everything in between…. 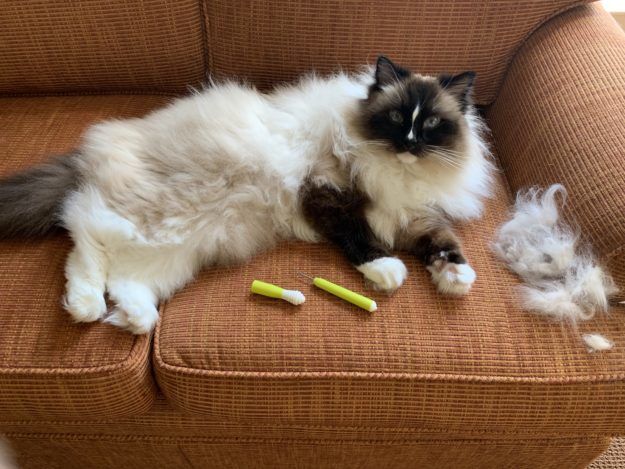 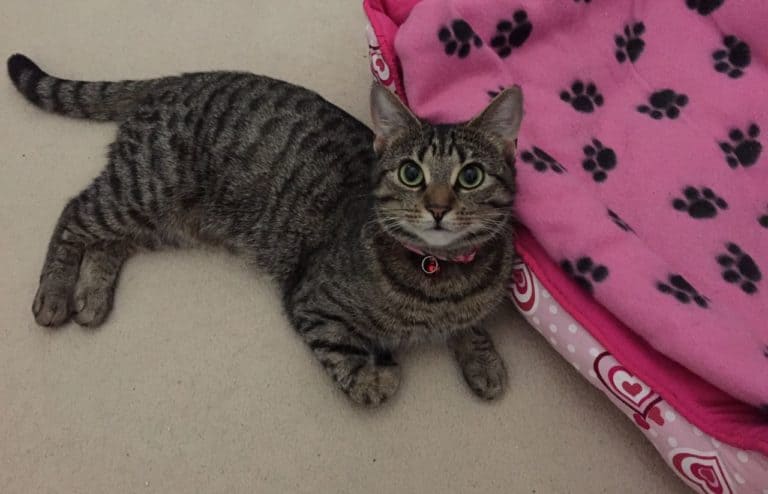 The Bengal cat has a great many characteristics, one of them being the Bengal Tabby Mix Personality. If you are looking for an active and inquisitive pet with an innate… 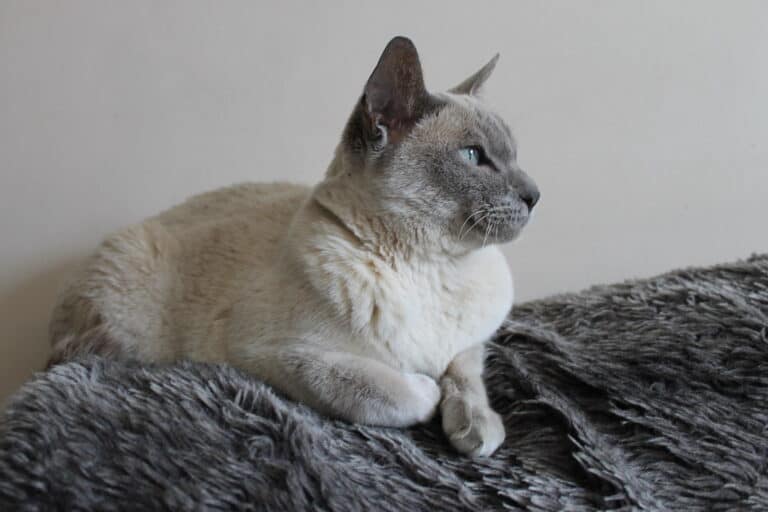 Is it true that most cats, including the Tonkinese sheds a lot? Well, it is a bit of a common question, and not just by the cat-lover, but also by…