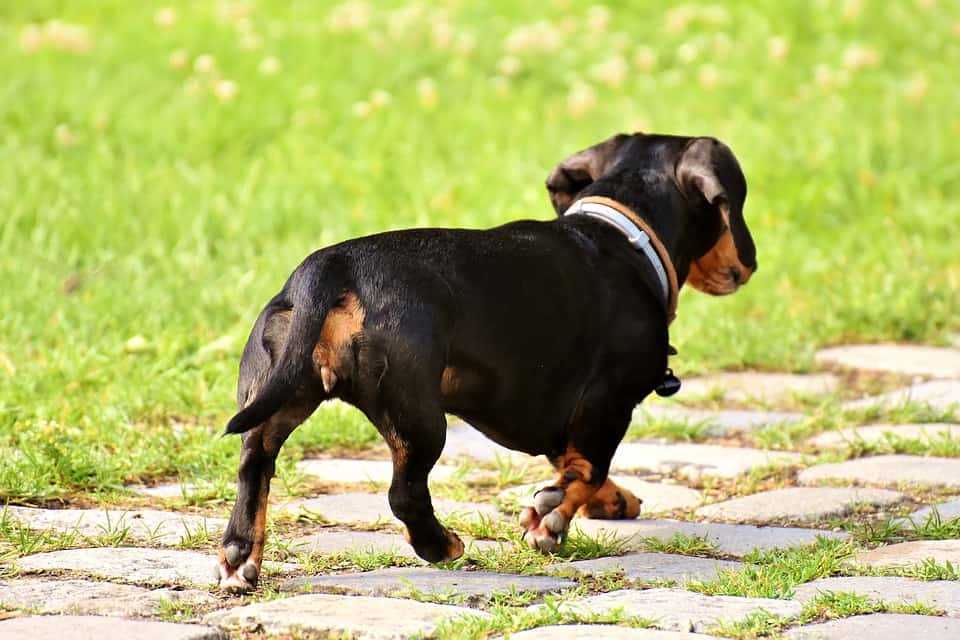 Whether you’re thinking of getting a Dachshund or are a first-time owner of one, one thing you’ll definitely want to know is whether Dachshunds are lap dogs or not, especially because they are small.

Read on to find out if Dachshunds are truly lap dogs and whether or not they are right for you.

Dachshund Are Not Lap Dogs!

Dachshunds are obviously small dogs, but that doesn’t make them lap dogs! Of course, a Dachshund would literally sit on your lap but it is not a “lap dog” in any sense.

The main reason why most people choose Dachshund is that it is a small dog and they mistakenly believe that small dogs don’t need much exercise.

Well, Dachshunds are not lap dogs and require much exercise.

Originally, Dachshunds were bred in Germany as hunting dogs so they have lots of stamina and energy.

They were bred to hunt Badgers. Actually, the name “Dachshund” consists of two German words, “dach” and “hund.”

Dach means “badger,” while “hund” means “dog.” They have a small size, which is ideal for tunneling to get at Badgers in their burrows and to hunt rabbits and other small rodents in their burrows.

Though Dachshunds can easily adjust to a more sedentary lifestyle, they require lots of exercises to keep them healthy, happy, and at the appropriate weight.

Therefore, we can conclude that Dachshunds are mere “passive” lap dogs but not active lap dogs. If you’re looking for an active lap dog, then look elsewhere.

Here are other facts you should know about Dachshunds:

Note: Dachshund and Weiner dogs are just two names for the same dog breed though Dachshund is the most commonly used name. However, due to its unique body shape, it has been given several nicknames, which include Weiner dog, sausage dog, hot dog, or even a Doxie.

1). Dachshunds are prone to back problems

According to research, about 25% of Dachshunds will experience back problems in their lifetime.

This is due to a genetic disease known as Intervertebral Disk Disease (IVDD). Since there is no genetic test for this disease so no breeder can give you a 100% guarantee that your Dachshund won’t develop the issue.

However, note that not all Dachshunds would develop IVDD in their lifetime, though this is minor. Most Dachshunds that develop may end up becoming paralyzed, requiring surgery.

Hence, if you aren’t a risk-taker and aren’t willing or won’t be able to earmark about $10,000 for your Dachshund’s treatment, or if you don’t like the idea of paying for pet insurance, then Dachshund might not be the god breed for you.

2). Dachshunds are scrappy and have a high prey drive

Remember, Dachshunds are originally bred to hunt. That means they may go nuts sometimes when they see a squirrel or other pets or smaller animals.

They can go as far as barking and lunging around strange or larger dogs.

Therefore, Dachshunds are not always a co-pet with a cat in any household though they may act friendly towards kitties living within the house.

Generally, Dachshunds are barkers and they can bark at every little noise outside the house.

Some can naturally bark more than others. However, most Dachshunds can be trained to reduce their barking – so you can train yours too.

If you’re the type that works long hours and can’t devote much time to your dog, then don’t try getting a Dachshund.

You may consider other dog breeds that are less social.

5). Expect liters on the floor

It’s very hard to train Dachshunds to use the potty. Expect poops in your house, especially when the weather is cold.

Most Dachshunds don’t like the cold weather and wet season, so they will go out, run back inside, and poop on the floor.

Dachshunds are also prone to separation anxiety and may pee on your floor once they are alone at home.

Though you can overcome all these things, it requires lots of patience, and note that Dachshunds may never be 100% potty-trained.

According to the AKC breed description, Dachshunds are stubborn and tenacious. That means if you’re a first-time dog owner, Dachshunds aren’t always the best fit.

Dachshunds love bossing their owners around if they can and even the trained ones may choose to do what they want instead of what their owners want.

Dachshunds are very loyal to their owners. They love to snuggle with their owners on the couch, sleep with them in bed, and follow them around the house and even the bathroom.

Dachshunds are most times protective of their family members and sometimes fond of one particular member of the family.

8). Dachshunds can be aggressive

Remember, Dachshunds were bred to hunt badgers; therefore, they are naturally and genetically predisposed to aggression.

Sometimes, they can be very nasty to visitors or relate harshly to strangers. Some Dachshunds have been found to bite strangers and even their owners. Also, Dachshunds may become aggressive due to fear.

How to Know Whether or Not Dachshunds Are Right for You?

If you’re the friendly type, you’ll quickly have something in common with Dachshunds.

Dachshunds also love someone with a lively mind.

Dachshunds are intelligent and have a strong character. Sometimes, your Dachshund may run rings around you if you aren’t fast and smart enough to keep up with it.

Do you have a dominant personality?

Dachshunds love someone with a dominant personality. So you need to take charge and let your dachshund know that you’re the boss, not it.

However, don’t be harsh or unkind around your Dachshunds, but make sure you use a commanding tone.

Do you have the time and willingness to train your Dachshund?

You’ll need enough time and willingness to train your dachshund to be obedient. Get started with training your Dachshunds while it’s still young.

Your Dachshund will be much happier if you’re willing to join in its games.

Do you have the time to regularly exercise your Dachshund?

Though Dachshunds are small pets, they’re energetic and active. So, it’ll be a plus to you if you’re also active.

An adult Dachshund enjoys a good walk every day. Although young puppies should not be exercised more than 20 mins daily until they reach about six months old.

Mind you, dachshunds can be destructive and noisy when bored. Therefore, ensure that your Dachshund gets its daily dose of exercise if you still wish to be on good terms with your neighbors.

Does your house have less or no stairs

As stated above, your Dachshund is genetically prone to back disorder and may experience back problems in its lifetime. There is no 100% guarantee that your Dachshund won’t develop the problem.

From the post above, you have seen that Dachshunds are not lap dogs, or perhaps they are only passive lap dogs. If you want an active lap dog, consider other breeds of dog.

Also, Dachshund is not meant for all individuals but if you answered yes to all the questions above, then Dachshunds are possibly the right breeds for you.

Don’t forget to convince your Dachshund that you’re the boss and a good master. 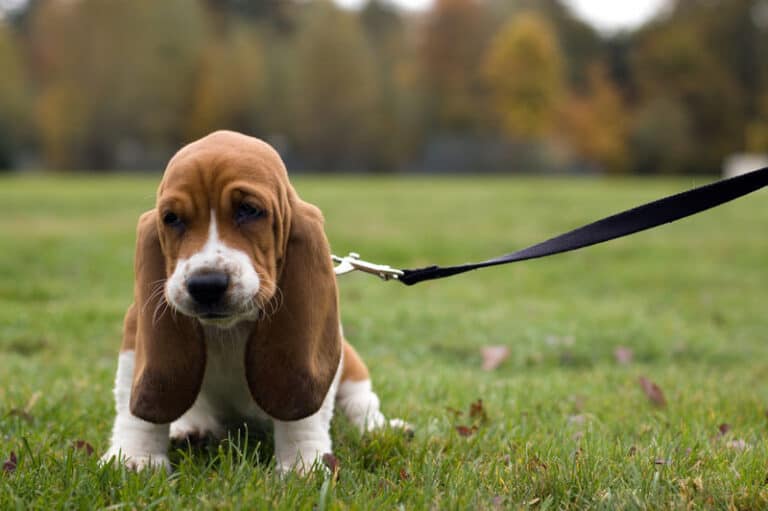 If you’re the busy type and you own a pet dog, you might be interested in knowing how long they should stay alone. Let’s address the question right away. Can… 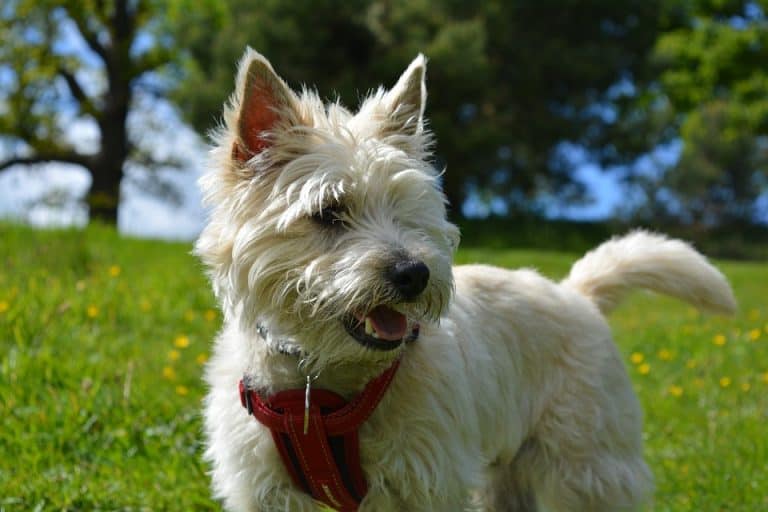 Cairn terriers just like every other dog, have got hair that covers their body. This hair is also known as a coat, people use the terms fur coat and hair… 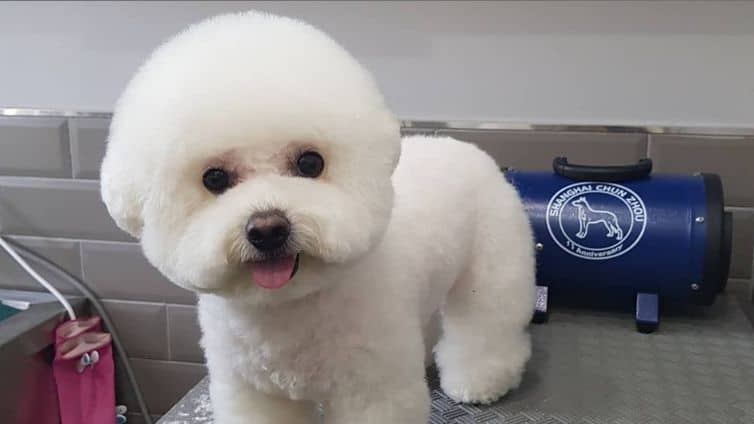 If you are wondering whether your Bichon Frise dog has a strong smell, I wrote this article to answer your questions. Then you are probably asking yourself if it can… 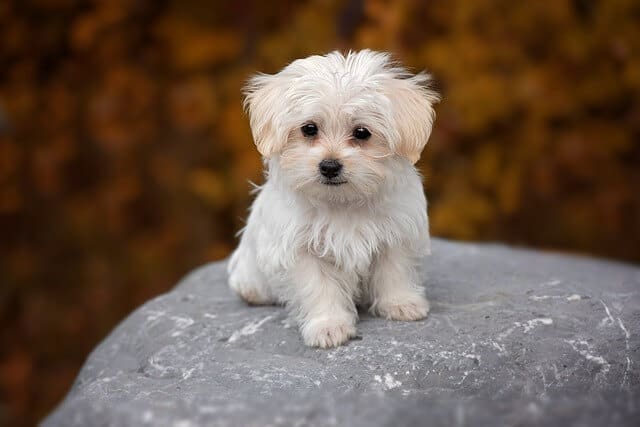 The answer to the question, “Are Maltese dogs smart?” depends on who you ask. Well, if you want a fast and obvious answer, then no, they are not. Of course,… 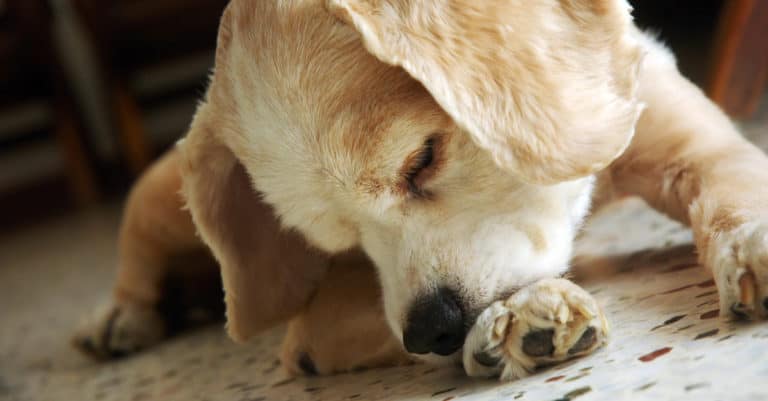 Be it a Doberman, Irish setter, Labrador, or German shepherd, dogs will lick their paws. That’s a given! But, it’s normal only up to a certain extent. Too much paw-licking… 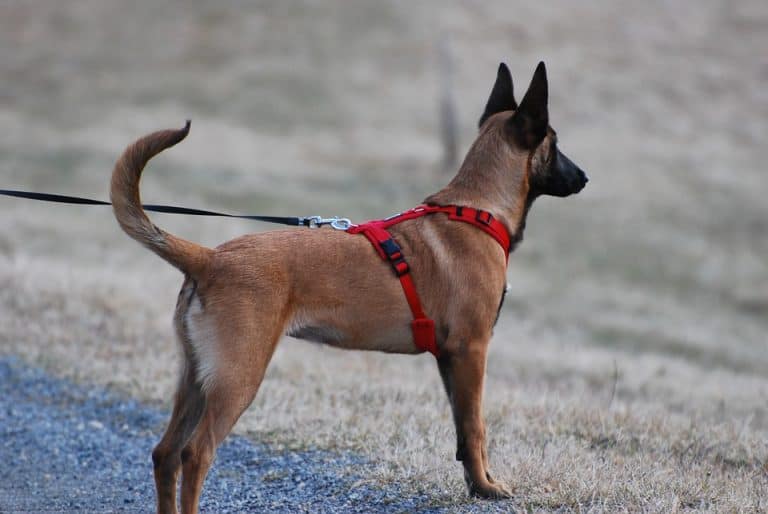 When looking for the best dog leash with a flashlight, there are a few things to keep in mind. You want something durable, comfortable for your dog, and all the…