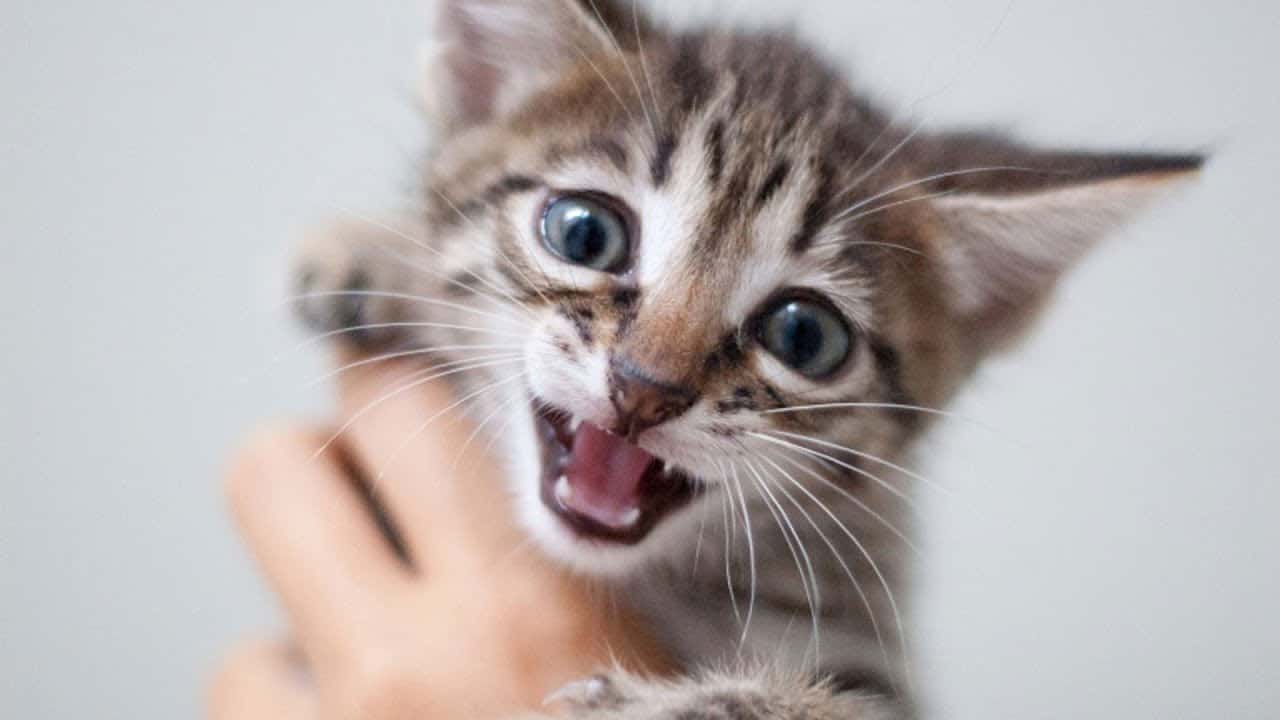 It’s no secret that cats are some of the most popular pets in the world, and they’re cute, cuddly, and generally low-maintenance compared to dogs.

But even though they may seem like simple creatures, there’s still a lot we don’t know about them.

For example, have you ever wondered why cats purr when you stroke them?

As it turns out, there’s more to this behavior than meets the eye. Scientists aren’t exactly sure why cats purr in the first place.

Some believe it’s a way for felines to communicate happiness or contentment. Others think that purring might be a form of self-healing – similar to how humans instinctively moan when we’re in pain.

When you think of a cat, you probably think of something soft purring in your lap. And you’re not wrong – cats do purr when they’re content.

But why do they do it?

As it turns out, there are a few reasons. For one, purring is a way for cats to communicate.

They might purr when they’re happy but also when stressed or in pain. Purring also has some physical benefits for cats.

It’s been shown to help heal bones and muscles and reduce pain and swelling. So if your cat is ever injured, give them some extra love – it might help them heal faster.

When you pet a cat, and they start to purr, it’s often seen as a sign of affection.

But Why do cats purr when you stroke them?

There are a few reasons why cats purr when you stroke them. One reason is that they enjoy physical contact and attention.

Another reason is that purring allows cats to self-soothe and relax. And finally, some experts believe that purring may be a way for cats to communicate their needs to humans.

If you’re looking for a way to show your cat some extra love, try giving them a good head scratch or back rub.

It Can Be Soothing and Relaxing

When you’re feeling down, a little purring kitty can do wonders for your mood. And it’s not just because they’re cute (although that doesn’t hurt).

Studies have shown that stroking a cat can lower blood pressure and slow heart rate.

So why does this happen?

It turns out it’s all in the purr. Feline purring is a low-frequency vibration that occurs at around 26 Hertz.

This just so happens to be the same frequency that is used in many relaxations and healing therapies. So when you stroke your cat and they start to purr, you’re being exposed to this low-frequency vibration.

And it can have some pretty amazing effects on your body. In addition to lowering blood pressure and heart rate, this vibration can help heal bones and reduce swelling.

It has even been known to help with anxiety and depression. Their purr might be the key to a better mood.

Cats are often considered independent creatures that don’t show emotions like dogs. But that couldn’t be further from the truth!

Cats show their affection in many ways, including purring. While cats purr when they’re content and happy, they also purr when injured or sick.

This is because purring is a way for cats to self-soothe and heal. So, if you notice your cat purring more than usual, it could signify something is wrong.

If your cat is purring and showing other signs of illness, such as lethargy or a decreased appetite, be sure to take them to the vet immediately. In the meantime, continue to show your cat love and affection.

Petting or stroking them while they purr can help them feel better and heal faster.

There’s nothing quite like the sound of a cat’s purr. It’s been known to calm and soothe humans, and there’s even some evidence that it can have health benefits for us.

But why do cats purr?

Scientists aren’t entirely sure. One theory is that cats purr when they’re content and happy.

They might purr when petted or curled up in their favorite spot. Purring might also be a way for cats to communicate with each other.

For example, a mother cat might purr to let her kittens know that she’s nearby and that they’re safe. Whatever the reason, it’s clear that purring is a special and unique part of being a cat.

FAQs about Why Do Cats Purr When You Stroke Them

What does it mean if a cat purrs when you touch it?

A cat purring when you touch it generally means that the cat enjoys the petting and is content.

Why do cats purr and then bite you?

There are a few reasons why cats purr and then bite you. One reason is that the cat is trying to tell you that it’s time to stop petting them.

Another reason is that the cat is feeling threatened and is trying to defend itself.

Is it good if cats purr when you pet them?

Yes, it is good if cats purr when you pet them. Cats purr when they are content and happy, which means they enjoy petting.

Yes, cats like it when you stroke them, and they will often purr when you do so, which is a sign of contentment.

It’s still a bit of a mystery, but this behavior is likely linked to affection and relaxation. If your cat starts purring while you’re petting them, take it as a compliment – they must enjoy your company! 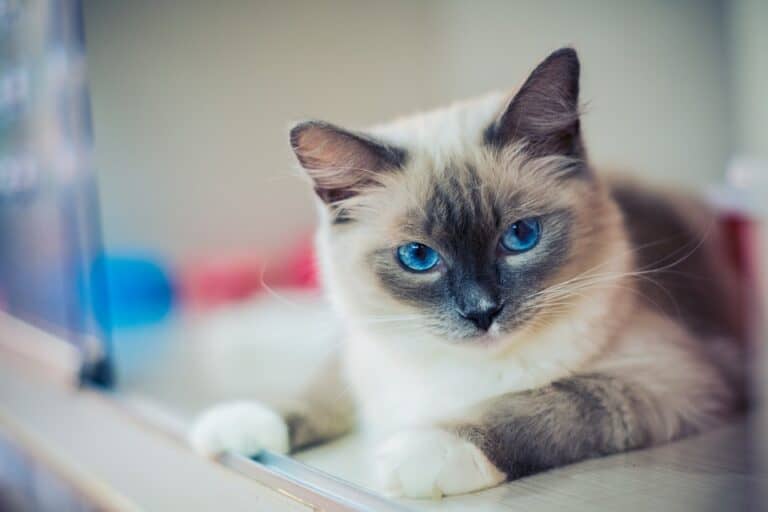 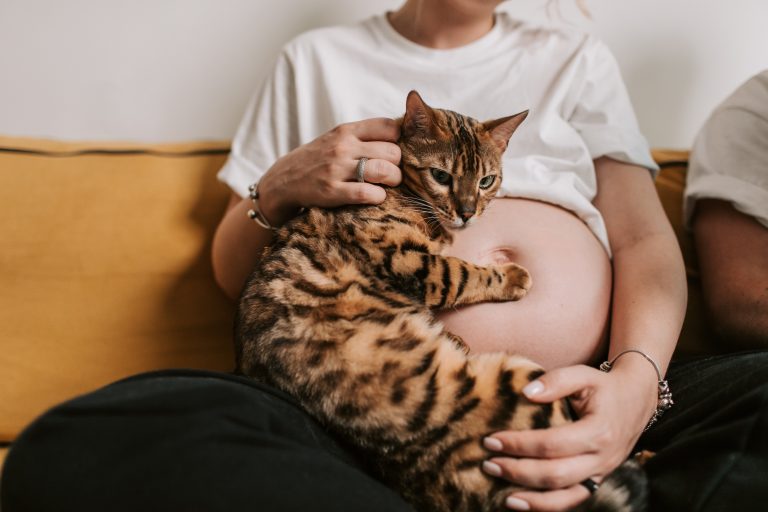 Are you thinking of adding a Himalayan Bengal cat to your family? They are beautiful animals, but there are some things you need to know before bringing one home. This… 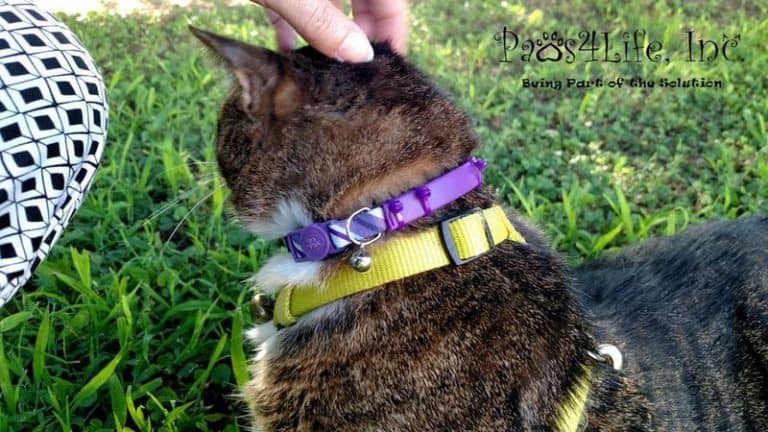 It’s no secret that cats can be, well, a little bit picky. One minute they’re purring and rubbing against you; the next, they’re hissing and swiping at you. If your… 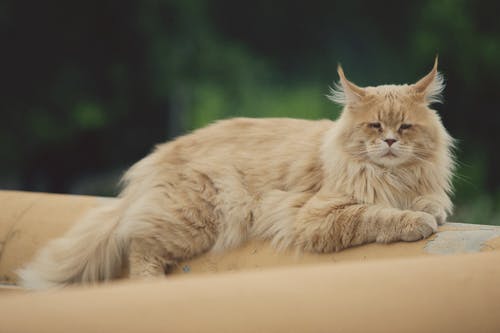 As a pet owner, you want to know what size your new furry friend will be. You may have already done some research and discovered that two very popular cat… 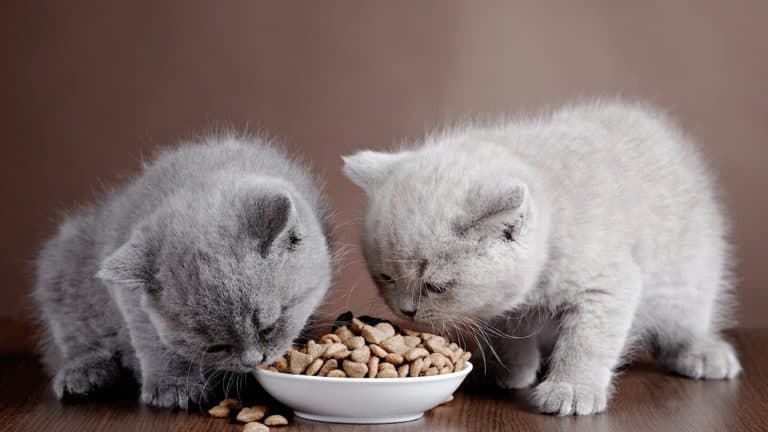 Should you be getting the best dry cat food for indoor cats? While there are many types of cat food available, it depends upon what you are looking for. If… 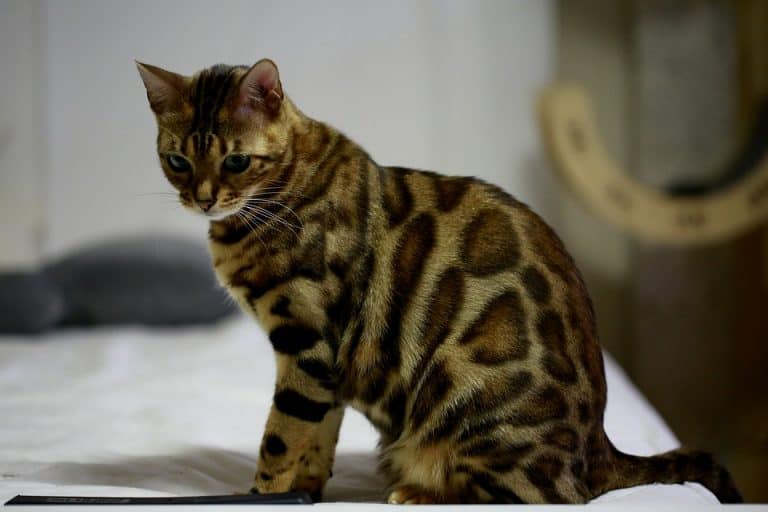 When it comes to bringing a new pet into your home, there are a lot of things to consider. But one of the most important factors is finding an animal…